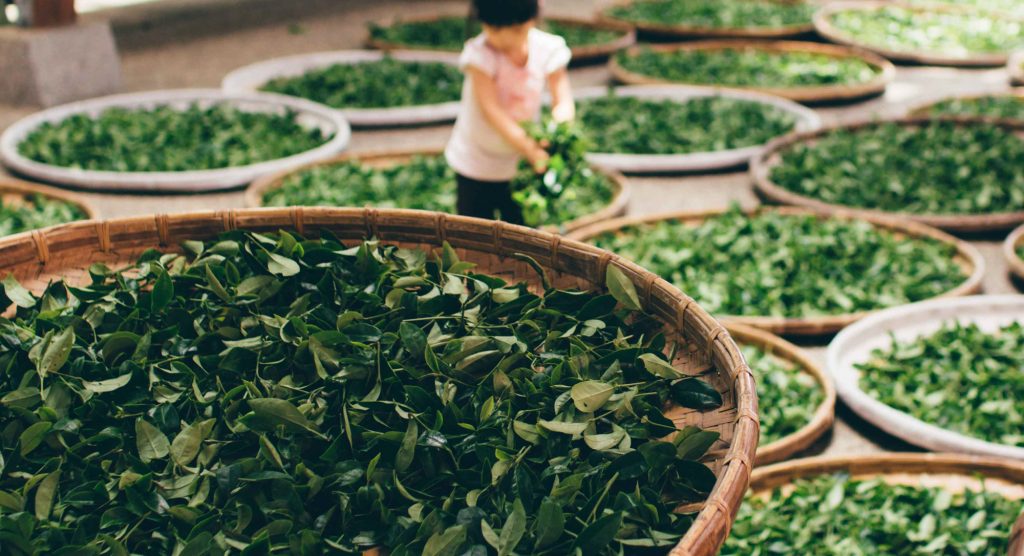 Tea originated in Southwest China during the Shang dynasty, where it was used as a medicinal drink. An early credible record of tea drinking dates to the 3rd century AD, in a medical text written by Hua Tuo. It was popularised as a recreational drink during the Chinese Tang dynasty, and tea drinking spread to […]