There are many benefits associated with green tea, which are a result of the fact that green tea is made from the leaves and stems of the plant Camellia sinensis. This plant is native to Asia and sometimes called Camellia Oolong Tea. Green tea has been used in traditional medicines since ancient times, but it has only become popular recently thanks to its health benefits.

The fat-soluble compounds like catechins found in green tea have been shown to have antioxidant properties, which help combat disease-promoting factors such as oxidative stress and inflammation. Green tea also increases production of nitric oxide (which helps regulate blood vessels) and reduces blood cholesterol levels, according to research conducted by the National Institutes of Health.

If you are looking for ways to improve your health through your diet or lifestyle, it is advised that you consume a variety of fruits and vegetables as well as other healthy dietary choices such as whole grains, beans, nuts, seeds and legumes. Consuming a wide variety from each category will help you take in all available nutrients necessary to keep yourself healthy.

Since ancient times, tea has been consumed by many. Its health benefits are numerous and proven to be a healthy addition to your diet. Green tea is a great way to consume it. It is an excellent source of antioxidants, which can fight free radicals and help protect against the formation of cancer cells and other harmful compounds.

Green tea is also known for its anti-inflammatory properties – meaning it protects the body from inflammation caused by various diseases such as arthritis, asthma and even cancer. You can also use green tea in your facial moisturizer or anti-aging cream as well as your skin care product. Enjoy green tea when you want a refreshing drink or use it for its healing properties in your beauty products such as moisturizers and soaps.

A study published in The Journal of Agricultural and Food Chemistry confirmed that green tea has significant antioxidant activity, with more than 60 antioxidants in the teas’ extracts being present. The study also revealed that among these components, catechins (polyphenols) have the highest antioxidant activity (Isoflavones), followed by epicatechin (C), gallocatechin (G) and epigallocatechin gallate (EGCG). All these chemicals have been found to work together to prevent lipid peroxidation through their antioxidant effects on LDL oxidation.

Green tea is a great green drink, containing many key antioxidants including flavanols and catechins, as well as vitamins and minerals like antioxidants, bioflavonoids, tannins and amino acids. There are also many other health benefits of green tea:

The antioxidants in green tea has been found to protect the body from the harmful effects of aging by preventing potentially harmful free radicals from damaging our cells. Free radicals are a natural part of our bodies, but certain things can cause them to build up faster than they should. Green tea may help reduce this stress that can lead to heart disease and stroke. Antioxidants in green tea have been found to fight these free radicals by keeping them at bay. The catechins in green tea may also slow the metabolism rate which can lead to weight loss.

Green tea is one of the most popular and universally consumed types of tea in the world, but for various reasons it is sometimes criticized for being a health risk. The following is a bit about green tea as well as its fascinating health benefits.

Green Tea contains many benefits, one of which is its ability to reduce the risk of heart disease and cancer. It has been suggested that green tea can increase by 50% your chances of living to at least 80 years old, and even increase your life span by up to 10 years.

In addition to these obvious health benefits, green Tea contains many other useful components that are thought to be beneficial for human malnutrition and health. A known component of Green Tea is caffeine , which can have some positive effects on weight loss and reduced appetite . Other components include: EGCG (epigallocatechin gallate), catechins (a type of antioxidant), epigallocatechin (C3) epicatechin gallate (C2), caffein , chlorogenic acid , L-theanine , chlorogenic acid and pectin.

Green tea is a great antioxidant and has many other important health benefits. This article introduces you to key elements of green tea and the health benefits of drinking it.

A lot of people are sceptical about the health benefits of green Tea, especially when it comes to the black varieties with their caffeine content. They believe that drinking black tea is bad for one’s health or will ruin their skin tone. But this is not true as there are many natural ingredients in Green Teas which help protect skin from aging and prevent wrinkles and age spots. Besides that, they also have excellent anti-inflammatory properties which can help with reducing the risk of heart disease, diabetes, arthritis and high blood pressure. In other words, they are very good for your overall health! 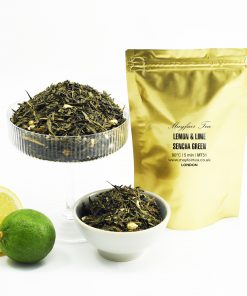 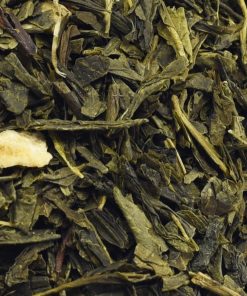 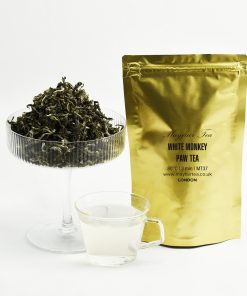 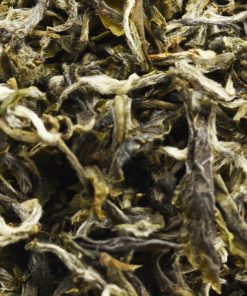 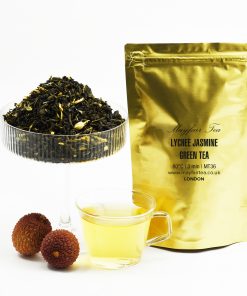 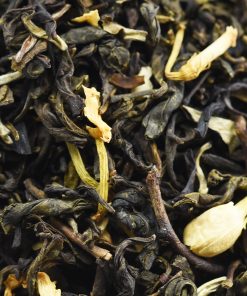 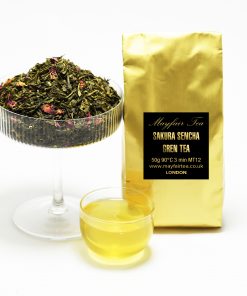 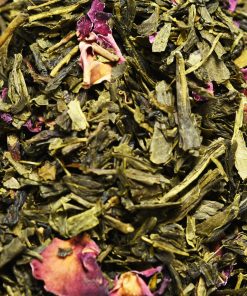 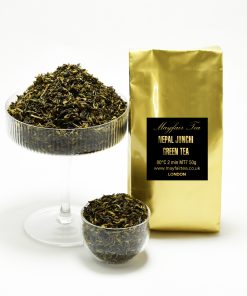 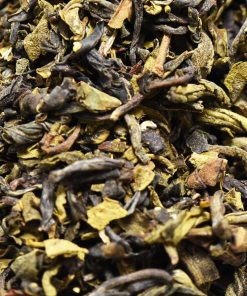 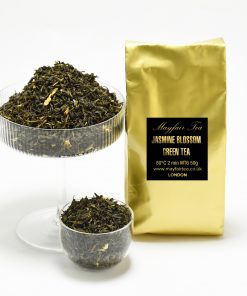 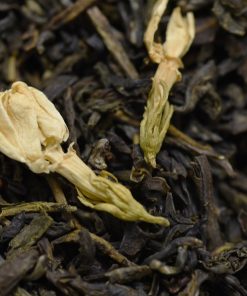 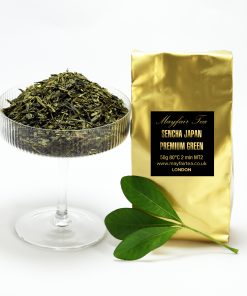 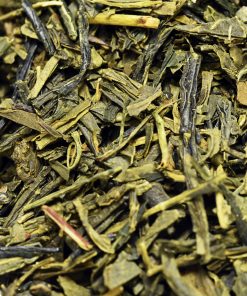