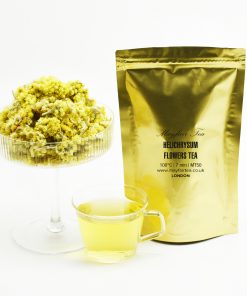 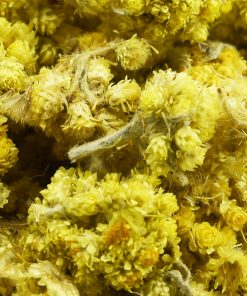 This herbal tea is made from dry Helichrysum Italicum flowers grown in Europe. Helichrysum belongs to the daisy family Asteraceae. It is also often referred to as the curry plant offering similar aromatic nuances to those found in curry tree leaf. It grows on dry, rocky or sandy ground around the Mediterranean and often used as herbal additive in food preparation. Tea made from dry Immortelle flowers produces golden coloured drink which has somewhat bitter aroma reminiscent of sage, wormwood, and fairly subtle nuances of honey and curry spice.

According to a Greek legend, told in Homer’s Odyssey, Ulysses, during his odyssey, was once shipwrecked on an island called Phaeacia. There he met the king’s daughter, Nausicaa. She was renowned for her beauty which she attributed to her use of a precious golden oil extracted from Immortelle flowers. To help Ulysses recover she gave him a vial of this famous Immortelle essential oil and after applying it to his body he regained his strength and beauty and continued on his voyage. It is said that Helichrysum has been used since the time of the ancient Greeks for its great wound healing ability, and was used often after battles. 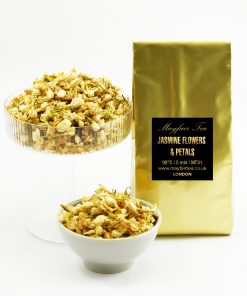 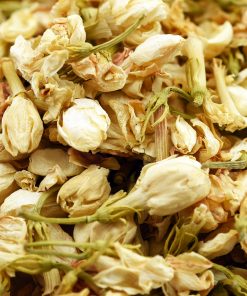 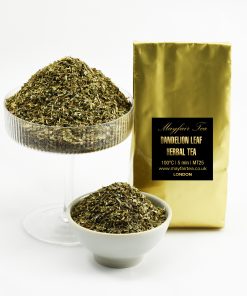 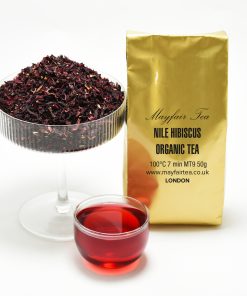 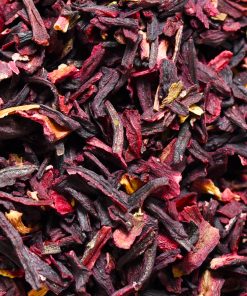 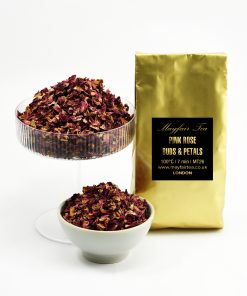 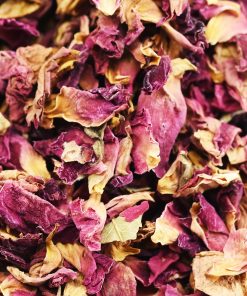 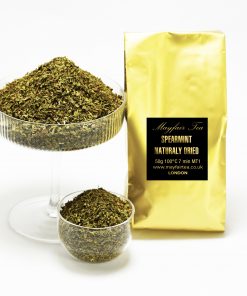 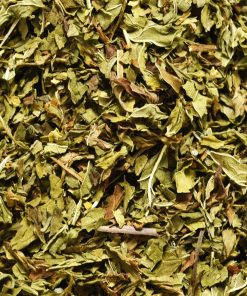 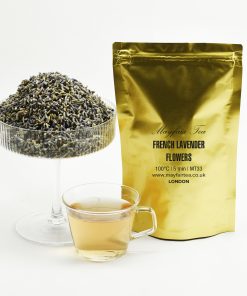 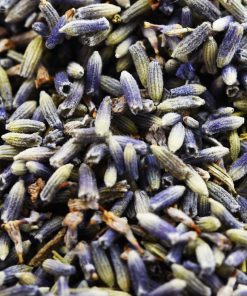 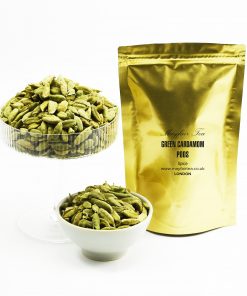 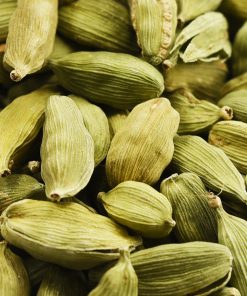 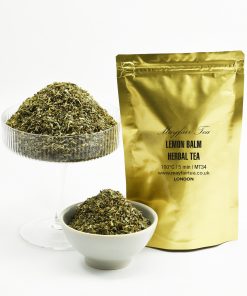 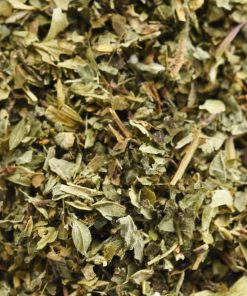